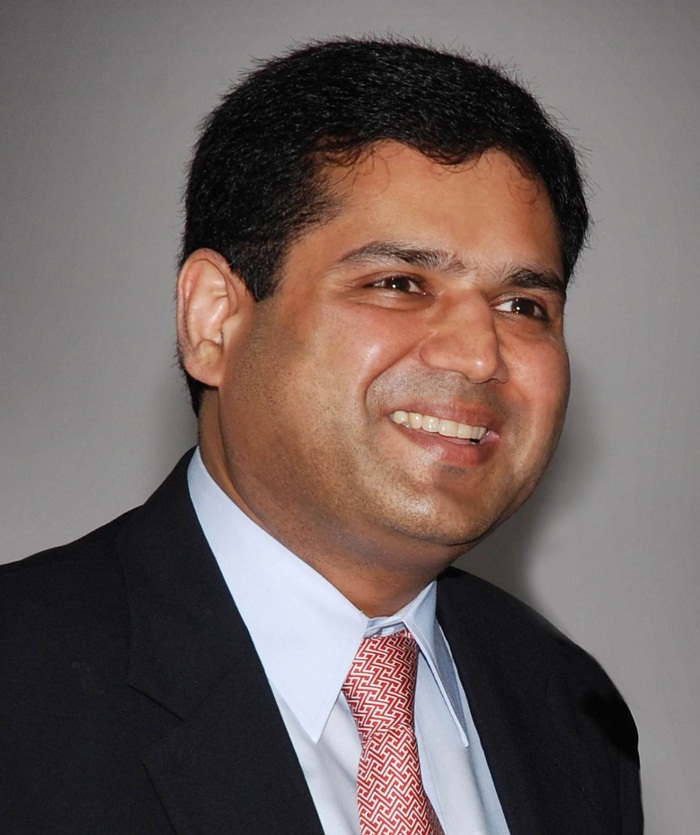 “Industry in the south welcomes the decision of Hon’ble Prime Minister to pull out from the Regional Comprehensive Economic Partnership (RCEP) negotiations keeping in view the current economic scenario on the domestic front.   Indian industry is moving towards the path of recovery due to various fiscal and policy measures taken up by the Government recently, including the landmark reduction in corporate tax.  Regional trade agreements such as the RCEP could have an impact on India, especially in the context of widening trade imbalance with China. A lot of focus has to be on enhancing competitiveness of India and Indian Industry in the context of RCEP and other trade agreements happy wheels that India may need to enter into in the near future.” 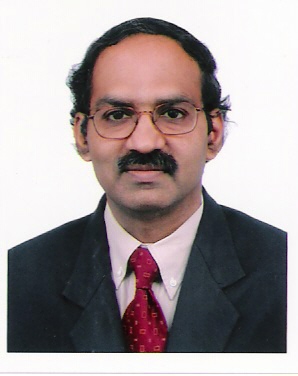 “Considering the fact that, out of India’s total trade deficit on goods and services of $104 billion, more than 80 per cent stems from RCEP countries and again more than 50 per cent is from China, the Government of India has rightly decided to stay out of RCEP. In view of the current global economic slowdown and the fact that our overall exports have not grown in the past few years, the issues that need to be sorted out first include – stricter rules of origin, automatic safeguard trigger and differential tariff phasing out for various countries.”